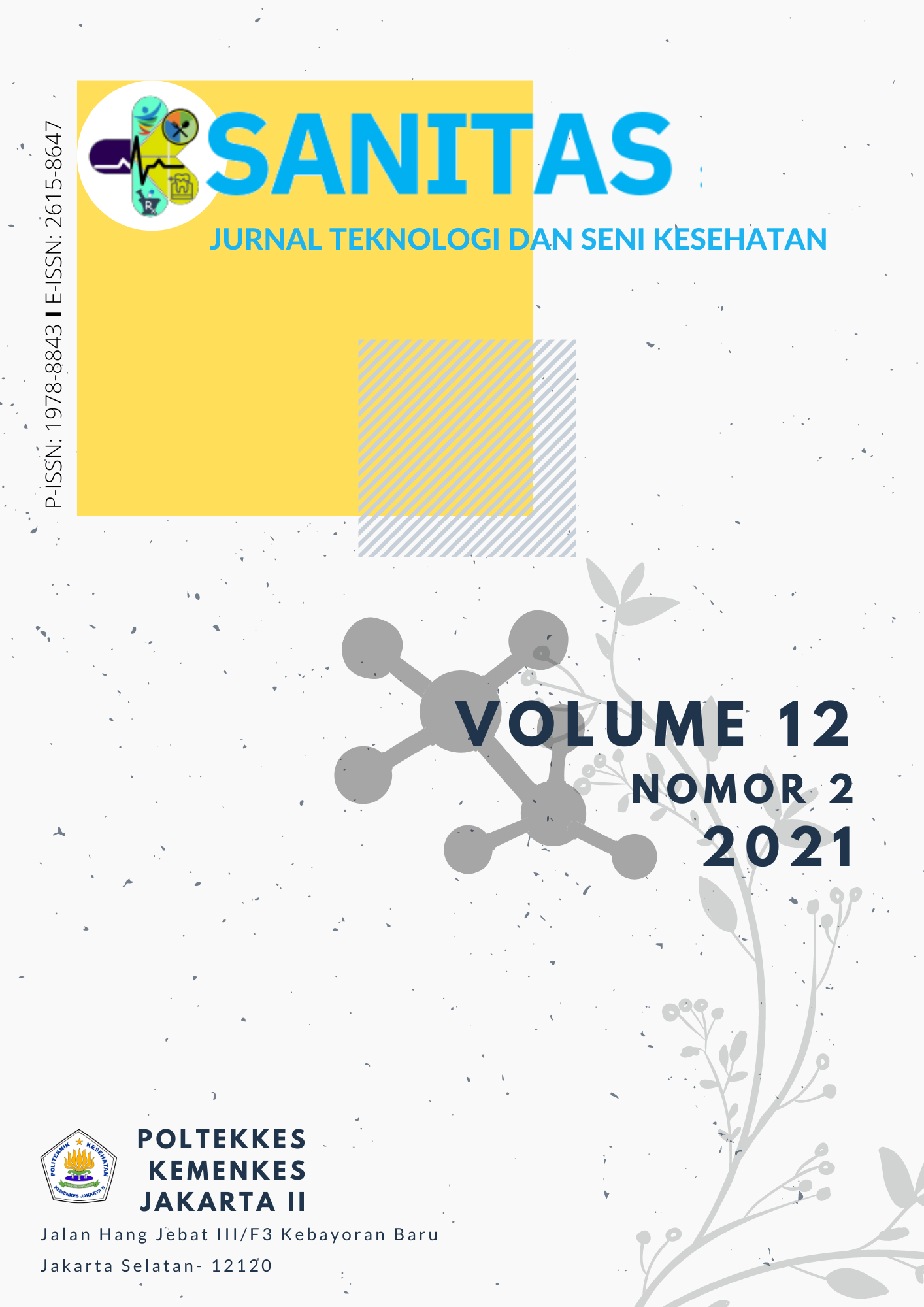 Syringes are one of the pharmaceutical preparations that are in high demand. In healthcare institutions, syringes are used to aid in patient care and examination. Pharmaceutical preparations, such as various syringes, are widely available in the Pasar Pramuka. Syringes must be free from microbes and used syringes should not be reused. Microbiological sterility tests can be performed on a syringe to determine whether it is sterile or not. The purpose of the study is to test the sterility of syringes obtained from the Pasar Pramuka. A random sample of a syringe is being used in the study as an experimental method. The syringes were isolated and incubated for 14 days in Fluid Thioglycollate Medium (FTM) and Trypticase Soy Broth (TSB) at 30-35 oC and 20-25 oC, respectively, with frequent observations. If FTM and TSB media were turbid, then isolated into selective media based on their microbe as controls, namely Clostridium sporogenes ATCC 19404, Pseudomonas aeruginosa ATCC 9027, Staphylococcus aureus ATCC 6538, Escherichia coli ATCC 25922, Escherichia coli ATCC 8739, Bacillus subtilis ATCC 6633, Salmonella typhi. The results showed that the B syringe was turbid on FTM media and did not contain pathogenic microbes after being identified on selective media, as in controls. The A and C syringes on TSB media were turbid, and after identification on selective media, Candida albicans and Aspergillus brasiliensis were found. In conclusion, the A, B, and C syringes are not steril.

This work is licensed under a Creative Commons Attribution-NonCommercial-ShareAlike 4.0 International License.